Razorback - Chadwick and Ah Kow Spurs is a 17.2km, grade 4 hike located in the Lerderderg State Park, Victoria. The hike should take around 7 hrs to complete.

The Razorback - Chadwick and Ah Kow Spurs hike is a fairly demanding walk into remote areas of the gorge and encompasses one of the steepest climbs on known trails in this park.

Start along the Razorback track and descend into the river gorge. Following a small section of river walking you will ascend the Lower Chadwick Track (just because its another hill to climb). Back down into the gorge via the McKenzie Track then leaves you with approximately 2km of river to hike along before ascending the Ah Kow Spur. It is a nice climb out, is very steep and sure to have your heart pumping.

From Melbourne, follow the Western Freeway 9km past Bacchus Marsh and take the Myrniong exit. Continue along the Myrniog-Greendale Road for 1km, then turn right on the Mount Blackwood Road. Follow this narrow surfaced road north for 10km to pull into a turnoff on the right at Square Bottle Track (just 250m past Shuter Track). Park near the gate overlooking a small dam. 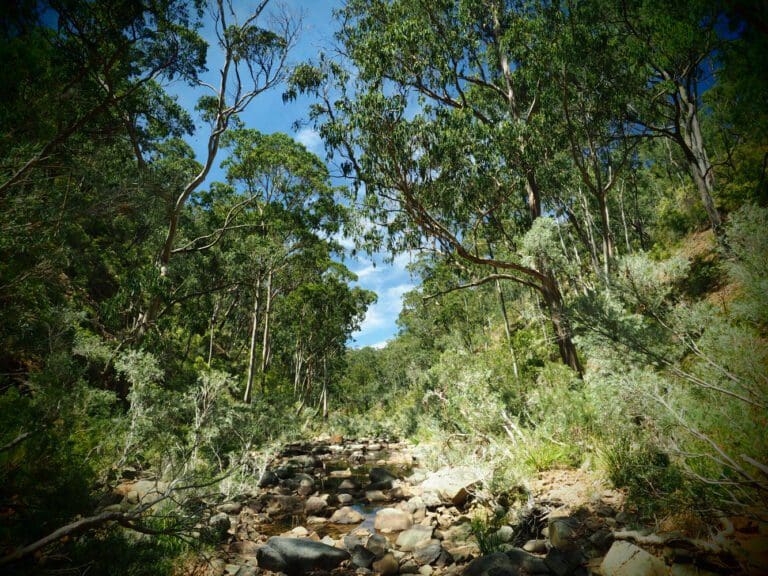 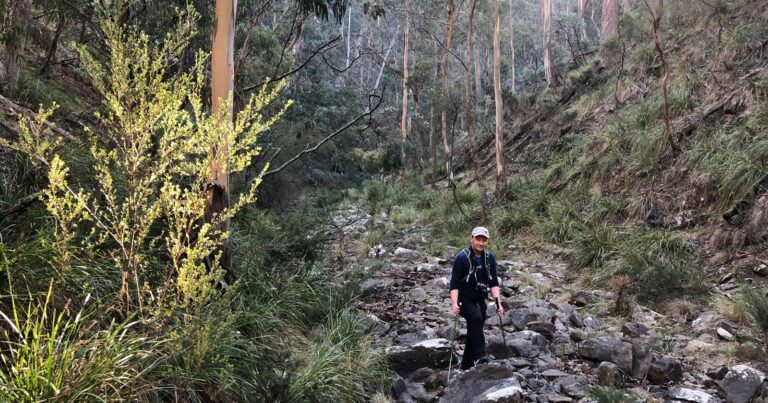