Mount Sorrow Ridge Trail is a 7km, grade 5 hike located in the Daintree National Park, Queensland. The hike should take around 4 hrs to complete.

The Mount Sorrow Ridge Trail is located within the Daintree National Park, Cape Tribulation section. This trail climbs from the coastal lowlands of Cape Tribulation, up the rainforest-clad ridge of Mount Sorrow to a lookout offering views of the beautiful Daintree coastline, Snapper Island and beyond.

The Great Dividing Range is close to the coast in this region. This section covers 56,500 ha of mostly inaccessible rainforests and mountain woodlands. The popular Mossman Gorge is located in the southern part of the park.

Cape Tribulation also lies in the park. Originally the cape belonged to Cape Tribulation National Park from 1981 but was amalgamated into Daintree National Park in 1983. This section covers 17,000 ha including the coastal range (Thornton's Peak, Mount Hemmant, and Mount Sorrow, going north from the Daintree river) and contains Australia's last extensive stands of lowland rainforest. It has extensive (and relatively) unspoiled beaches from Thornton beach to Cape Tribulation beach - fringed with the increasingly rare littoral (beachside) rainforest. The Daintree river is the southern boundary for the region - reinforced by the need to take a cable ferry across the Daintree river. Much of the coastal flatlands, especially to the south of the Alexandra range, and in Cow Bay, were cleared for agriculture in the late 1800s with a major clearing push in the 1970s. A lot of this has since recovered or has been settled.

The Daintree National Park's traditional owners are the Eastern Kuku Yalanji Aboriginal people. Many of the natural features of the landscape hold spiritual significance for the traditional owners. One of these features is the location of the bouncing stones at Thornton Beach. The rocks here are hornfels, metamorphic rocks resulting from the effects of a major intrusion of granite that produced the coastal mountains. They are very elastic, when bounced on the local rock pavement; The park contains the Mossman River to the south, the Daintree River and the Bloomfield River to the north.

The Daintree rainforest is a national park in Far North Queensland, Australia, 1,502 km (933 mi) northwest of Brisbane and 100 km (62 mi) northwest of Cairns. It was founded in 1981[1] and is part of the Wet Tropics of Queensland. In 1988 it became a World Heritage Site. The park consists of two sections, with a settled agricultural area between them which includes the towns of Mossman and Daintree Village.

One entrance to Daintree National Park is located south of the Daintree River at Mossman Gorge where a visitor centre has been built from where tourists take a shuttle bus to the gorge, where they can take a walk or a refreshing swim..

The most spectacular and oldest part of the Daintree rain forest is north of the Daintree River. After crossing the river on an old fashioned cable ferry there is a range of boardwalks and untouched beaches to explore, and the endangered cassowary can be encountered anywhere.

Daintree National Park is valued because of its exceptional biodiversity. It contains significant habitat for rare species and prolific birdlife. The name is derived from the Daintree River, which was named by George Elphinstone Dalrymple, an early explorer of the area, after his friend Richard Daintree. 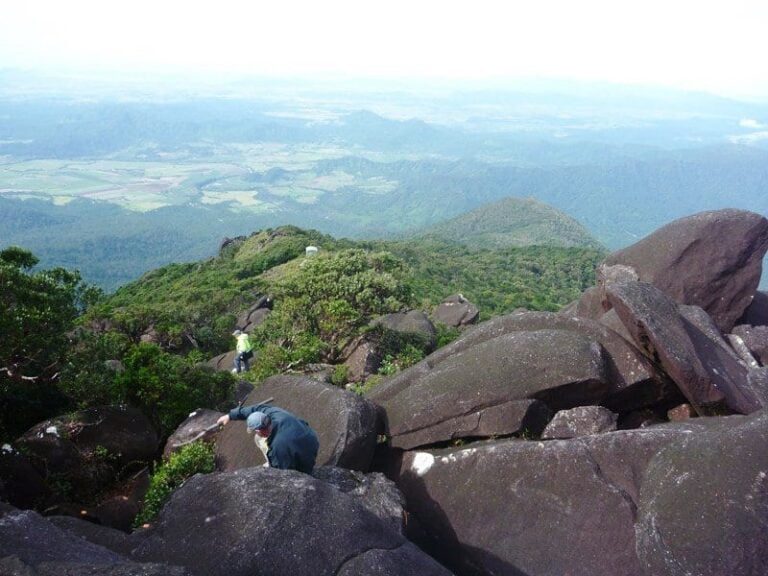 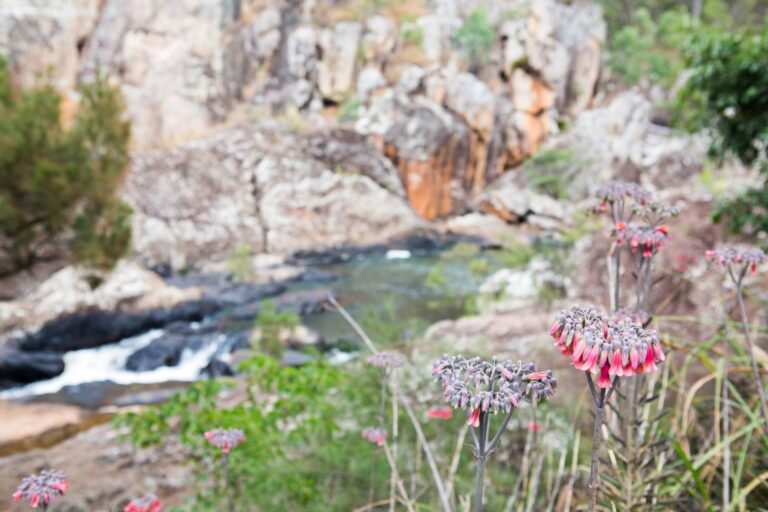