Hartz Peak is a 7.7km, grade 4 hike located in the Hartz Mountains National Park, Tasmania. The hike should take around 3.5 hrs to complete.

Walkers are warned that blizzard weather conditions can occur with little warning, in any month.

In fine weather, this relatively accessible peak in the Hartz Mountains National Park gives views of the South West wilderness including Federation Peak. All walkers, must be equipped with suitable clothing and all walking parties require navigation skills.

Hartz Peak is one of the best locations to view the stunning Eastern Arthur Range and the jewel in the crown, Federation Peak. Fedder, is the most striking and terrifying mountain in Australia that marks the end of the Eastern Arthur Range, in the Southwest National Park. It is well known for its distinctive sharp spire like shape. The peak, approximately 90 kilometres south-west from Hobart, was named after the Federation of Australia.

Hartz Mountains National Park ranges from 160 metres at the Picton River to 1254 metres above sea level at Hartz Peak.

The great backbone of rock extending almost the entire length of the park is dolerite. This igneous rock which is very resistant to weathering, intruded into the earth's outer crust around 165 million years ago during the break-up of Gondwana. This area has also been modified over time by several ice ages. The cirques, horn peaks, aretes and glacial troughs were all formed during glacial activity on the Hartz Range.

Several frog species can be heard calling during the day. This includes the Moss Froglet which was previously unknown until it was discovered at Hartz Mountains in 1992.

From Geeveston take road C632 for 21km to the national park. Continue 13km until the road ends. Road is unsealed for last 21km and can be covered with snow. Do not drive in snow unless your vehicle is fitted with chains as, should you become stuck, death from hypothermia could result. No rangers are based in this park. 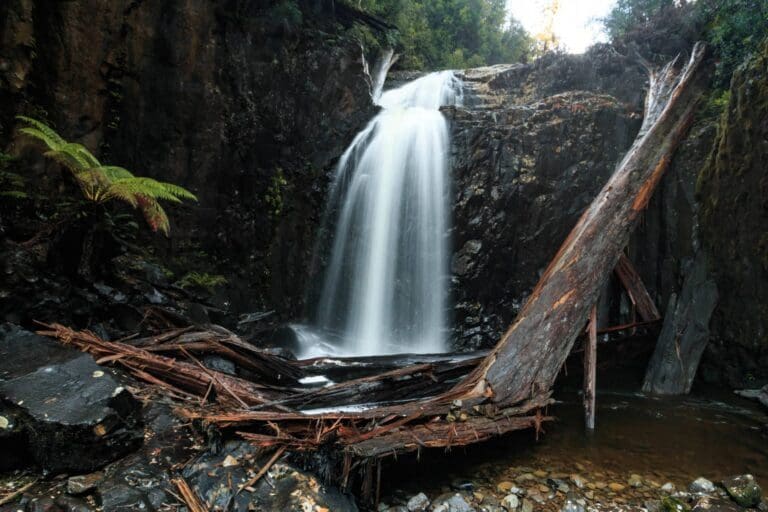 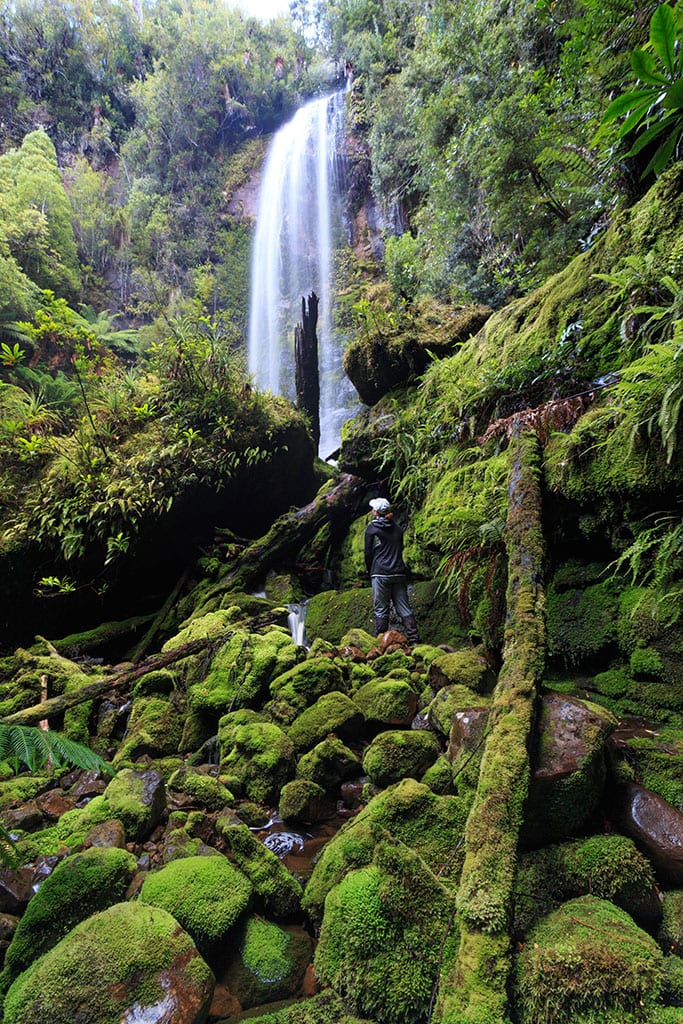 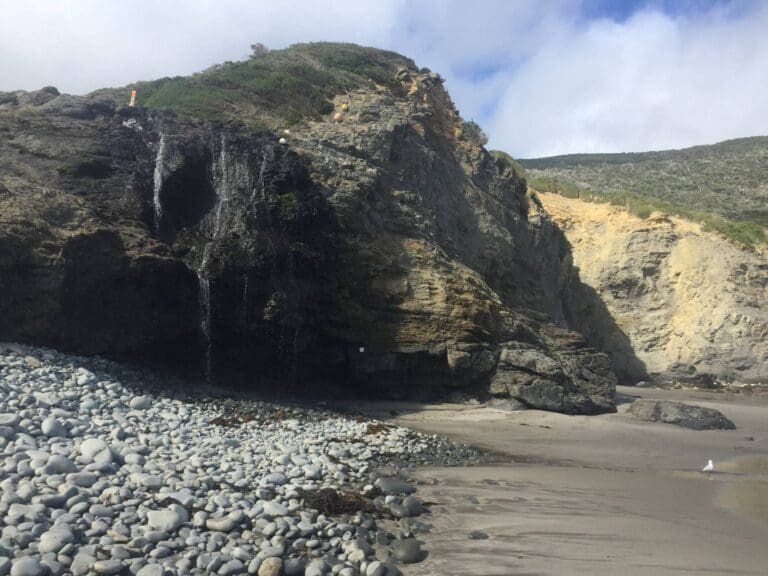 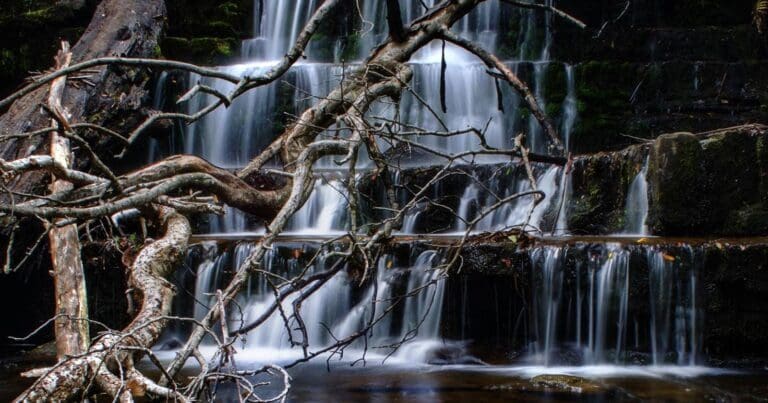