Taroona Foreshore Track is a 3km, grade 2 hike located in the Taroona, Tasmania. The hike should take around 1.25 hrs to complete.

You can access Taroona's popular foreshore track from many streets which run down to the Derwent River. The track takes you on a gentle stroll around the coastline, along Hinsby and Taroona beaches, and amongst remnant coastal bushland. Blue gums, black gums, sheoaks and blackwoods form the canopy, with an understorey of hopbush, banksias, coast wattle, salt bush and grasses. Enjoy the views south to the Alum Cliffs and the Shot Tower, and over the Derwent River to Opossum Bay and South Arm.

For more information on this trail, visit Greater Hobart Trails

Taroona is a major residential suburb approximately 15 minutes drive from the centre of Hobart, Tasmania on the scenic route between Hobart and Kingston. Although on the edges of the City of Hobart, Taroona is actually part of the municipality of Kingborough. Taroona is an Aboriginal word meaning sea-shell, specifically that of a 'Chiton'. The traditional owners of the lands now known as Taroona were the Aboriginal people of the Derwent estuary known as the Mouheneener people. Relatively little is known about the indigenous people's use of these lands, although some shell middens are said to have been found along the shorelines. 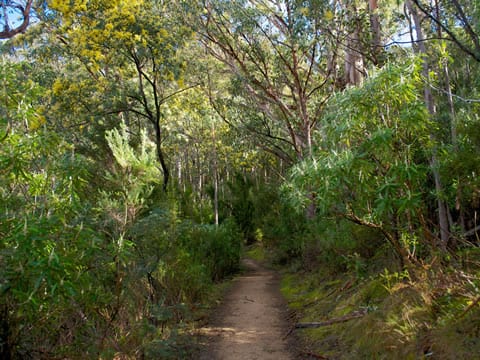 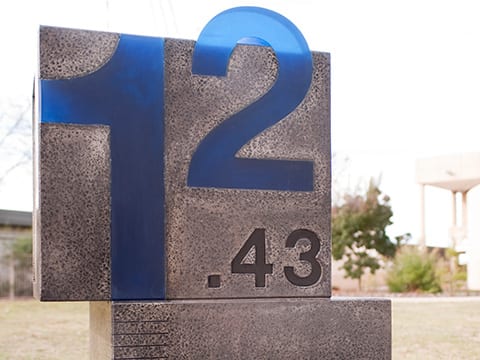 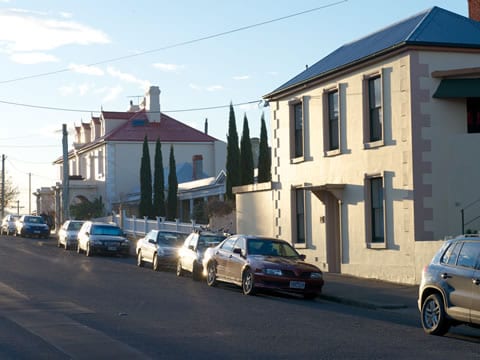 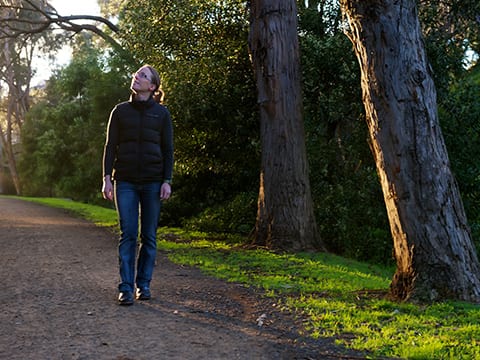