Outer Circle Rail Trail is a 15km, grade 3 hike located in the Melbourne Region, Victoria. The hike should take around 4 hrs to complete.

This is a well developed trail with detailed history boards, which winds through a variety of suburbs and urban parkland. From Fairfield to East Malvern it is known as the Anniversary Trail. Between East Camberwell and Alamein it runs beside the Alamein railway line. There are many busy road crossings, but most have lights.

You can cycle from Kew to Elsternwick by combining the Outer Circle and Rosstown rail trails. Total distance: 25km.

The trail begins in Boyd Park near Hughesdale Station. Follow a back street along the train line towards the city from Poath Road, on the north side. The trail continues through popular Boyd Park until Dandenong Road. Be careful around blind corners.

At Dandenong Road, it is safest to follow the service lane to your left for 200m to cross at the lights. Then turn right again, and enter the Urban Forest, once the site of the Waverley Road Station. This is a beautiful native bushland park with several trails running in parallel. Follow any of these to arrive at Waverley Road. This is the only unsealed section of the trail. Cross the road, and pass through East Malvern Station carpark. The trail meets the Scotchman's Creek Trail here, which you could follow to your right all the way to Jells Park.

Kew to Hughesdale in Melbourne Region

In the late 1880s land boom, a railway line was built through the then outer eastern suburbs. It was also supposed to link the Gippsland line with Spencer Street (now Southern Cross) station prior to the construction of the viaduct between Flinders and Spencer Street stations.

The line was opened in 1890. It operated in its entirety for only three years, being closed in stages between 1893 and 1895 as a result of the depression. The southern section was reopened as far as Ashburton in 1898 and was extended to Alamein in 1948. The section from East Camberwell to East Kew was reopened in 1900. The passenger service on this section was known as the Deepdene Dasher and was provided by a steam locomotive and two carriages. It was withdrawn in 1943. 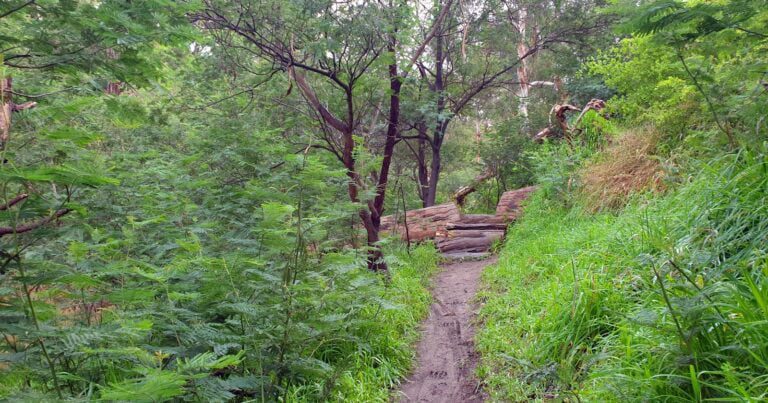 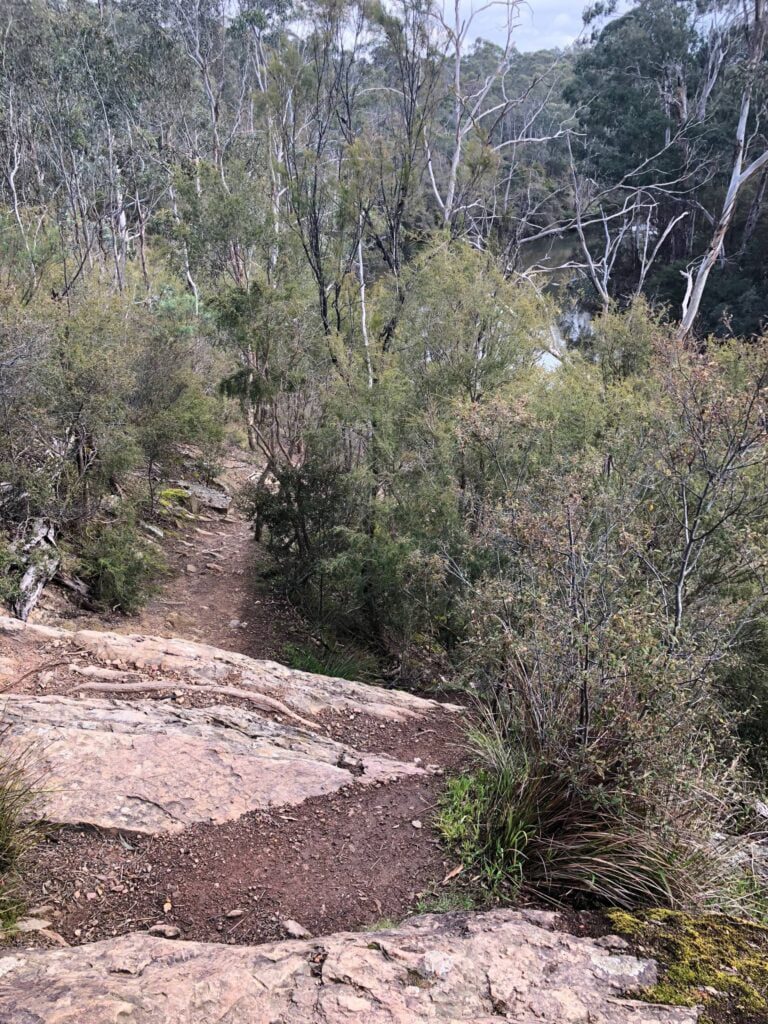 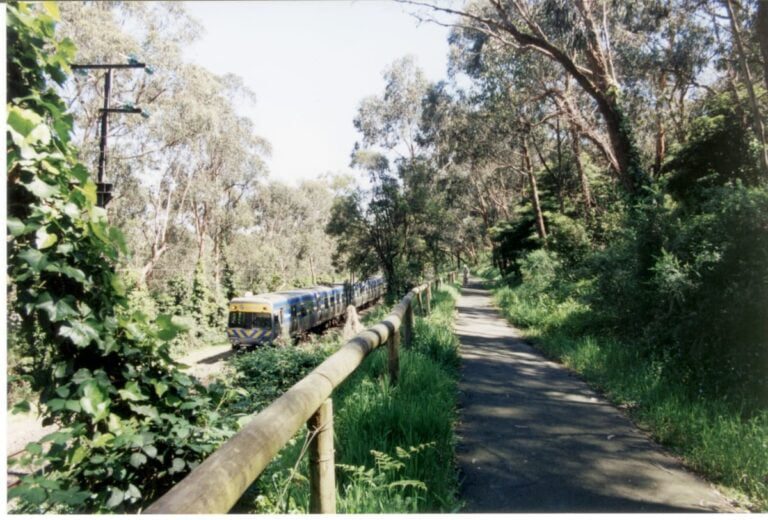 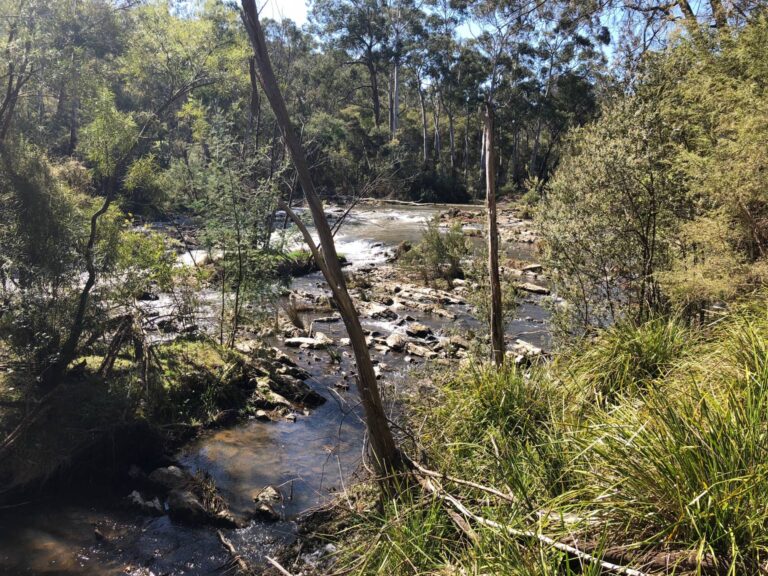 The Missing Link Along the Yarra (7.5km)