The Mount Donna Buang and Mount Victoria hike is on well-maintained tracks, medium grade, 6 km long and will take most people a bit over 2 hours. The first half hour has some moderately steep sections, although they should not be too much bother if you take a few rests.

The track leaves the car park and climbs north for 400 metres through mountain ash and tree ferns to a junction. Turn left and continue past the ruins of an old ski lodge before a steeper section beside a former ski run leading to the treeless summit area. In addition to a toilet block, there is a 21 metre high observation tower, picnic tables and a large but basic shelter hut without doors. The view from the tower is breathtaking. There are endless forested mountains in most directions, while to the west, Melbourne's office towers are just visible.

After you have had a look around, head back down the track to the junction and instead of returning to the carpark, take the left hand track. The route undulates through mixed species forest to Mount Victoria, (which is barely a knoll), before descending to a telephone tower. Then walk down a gravel road 500 metres before joining the main sealed road and walk 800 metres back to 10 Mile picnic area.

Drive through Warburton until the highway, B 380, crosses the Yarra River. Shortly afterwards turn left onto The Acheron Way, C 507. The road climbs steadily for 7 km to the Cement Creek junction. Park here and spend 15 minutes inspecting the impressive Rainforest Gallery, a 350 metre walking circuit that starts high in the canopy before descending to the forest floor. Then drive up the Donna Buang Road, C 505, for 6 km to the 10 Mile picnic area and park. This is the most attractive place on the road and much nicer than the rather bleak summit area.

Mount Donna Buang (1250 metres) is the nearest snowfield to Melbourne. The tall ash forests on it's slopes were harvested at the turn of the 20th century and the timber was moved by a network of tramlines and cable haulages. The industry took off in 1901 with the completion of the railway to Warburton.. Before the Second World War, Doona was also a minor ski resort with cleared runs, a huge ski jump and four ski lodges. In 1935 12,000 watched ski races on Donna. However the snow was never terribly reliable and after the war, two of the lodges that survived the 1939 fires were moved to the more dependable snowfield at Mount Buller, while the ruins of another can be seen at the foot of an old ski run.

Today most of the mountain is parkland. It is a accessed by a sealed road and is a popular tourist destination. In winter it attracts families to play in the snow. There is a 21 metre high lookout tower on the summit accessed by a strange double helix staircase. From the top there are impressive views of the mountains and forests, as well as the farmlands and towns of the Yarra Valley.

While you can drive to the top, there are a number of walking tracks up the mountain. One is a long day hike from Dom Dom Saddle, another begins at the aptly named Martyr Road in Warburton while a third starts half way up, near the Cement Creek Rainforest Gallery. There is also an easier option of a scenic walk near the summit.

Mount Donna Buang is a mountain in the southern reaches of the Victorian Alps of the Great Dividing Range, Victoria. Approximately 80 kilometres from Melbourne with an elevation of 1,245 metres, Mount Donna Buang is the closest snowfield to Melbourne. The summit features a lookout tower which is 21 metres high and offers panoramic views over Melbourne, the Yarra Valley, Dandenong and Cathedral Ranges, Mount Baw Baw and the Alps. It is also a popular picnic area and starting point for walks on the mountain.

The picnic area has gas barbecues, fireplaces, picnic tables, toilets and a lookout. 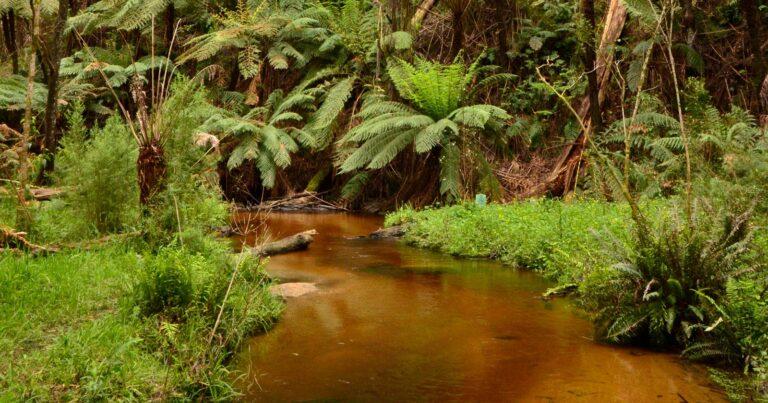 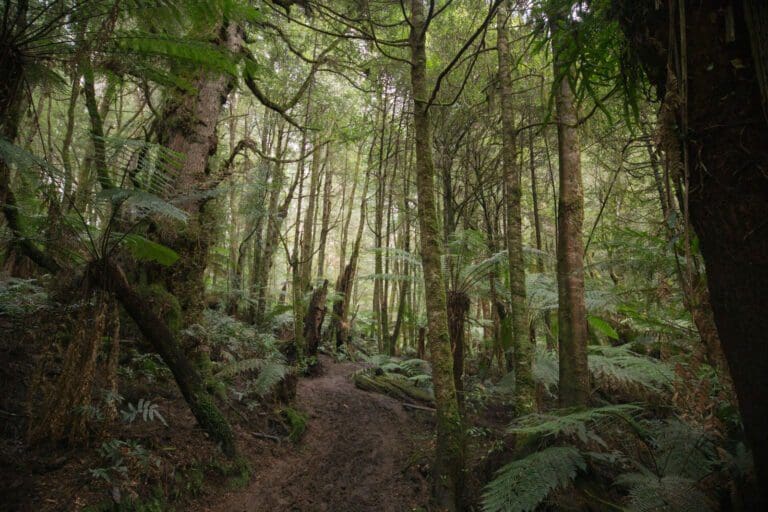