Culcairn - Corowa Rail Trail is a 102km, grade 2 hike located in the Country NSW, New South Wales. The hike should take around 7 days to complete.

This trail is not open or developed. It is one of 17 potential rail trails in NSW

Andrew Vile is investigating the possibility of creating a 12km trail from Walla Walla to Burrumbuttock to link existing community facilities. Long term plans are to extend it to Corowa on the Murray River where it could link up with the Murray to Mountains Rail Trail. Also to extend it to Culcairn and onto Holbrook located on the Hume Highway. This potential rail trail runs 76km southwest from Culcairn through rural countryside to Corowa on the Murray River. There are several historic towns on the route.

A further potential trail section of 26km is located to the east of Culcairn, linking it to Holbrook on the Hume Highway. The potential exists to link these trails to the growing network of rail trails in northern Victoria.

Local groups are hoping to develop this former branch line as a rail trail. Interest has been renewed in 2014 since the formation of RT4NSW. This group is actively lobbying the State Government to allow development of Rail Trails on ex-gov lines in NSW. For further information click on the link below.

Culcairn is a town located on the main Sydney-Melbourne rail line, north of Albury. When built, the rail trail to Corowa will provide a scenic rural pathway to take visitors to the Murray River and on to the vineyards and rail trails located near Corowa across the border in northern Victoria.

The potential Holbrook to Culcairn trail begins near the submarine exhibit in Holbrook, and would run west to Culcairn.

Total potential trail length is 102km. Corowa is located near the northern Victorian town of Wahgunyah, which is at the north end of the Murray to Mountains Rail Trail.

The line was opened on 3 October 1892 and its main purpose was for the transport of wheat. Passenger services ceased in 1975, at a time when widespread closure of country branch-line passenger services occurred. The section from Corowa to Brocklesby was decommissioned in January 1989; the last train ran on that section in January 1988. The section from Brocklesby to Culcairn was decommissioned in December 1991.

The development of this rail trail remains at an early stage. A detailed feasibility study would be the first step.

The time listed for completion of this trail is based on hiking at a moderate pace. As with most rail trails, most people tend to treat these as a bike ride.

Get ready to have a good time in Country NSW. From nation-making heritage sites and charming towns to cultural attractions, world-class food and wine regions, walking trails through World Heritage wilderness, and ancient sites of great significance for indigenous Australians, there’s a new adventure every day. 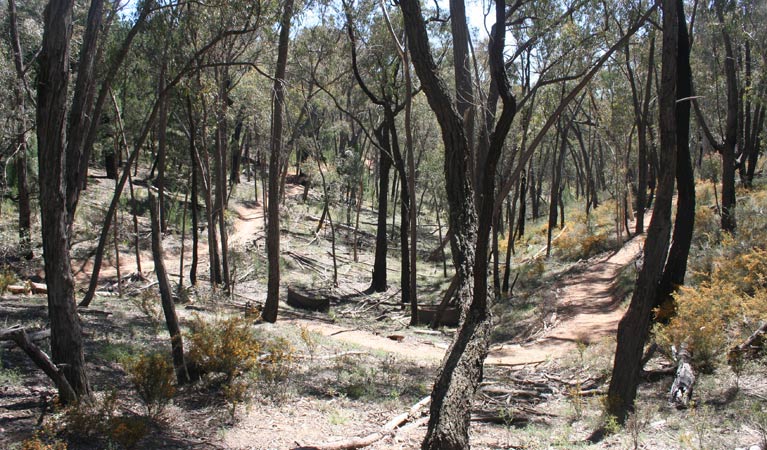 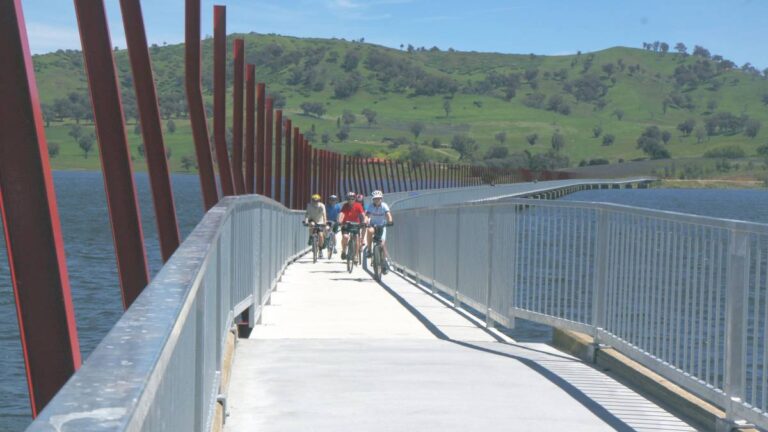 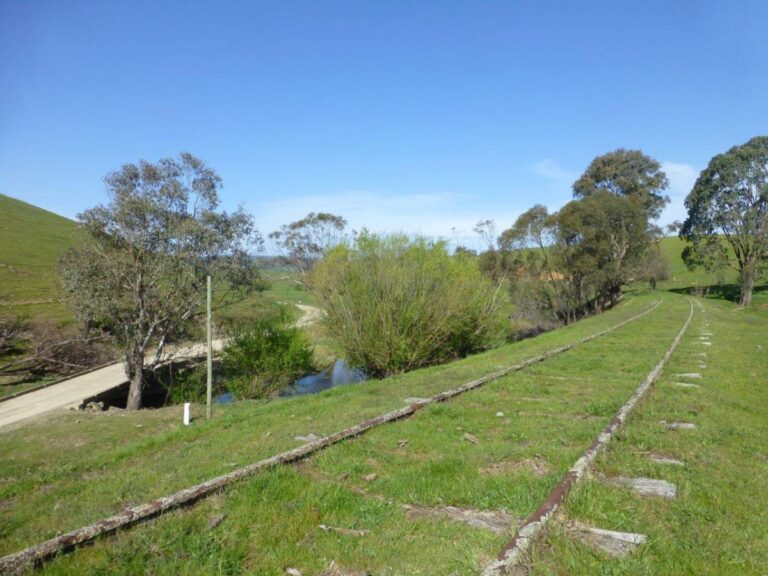