Churches and Shrines is a 2.2km, grade 1 hike located in the Brisbane, Queensland. The hike should take around 4 hrs to complete.

Brisbane is a city filled with churches and even boasts no less than two separate cathedrals. These not only represent some of Brisbane's most exquisite examples of built heritage, they also help us to understand local values and beliefs. As you marvel at a handful of Brisbane's churches, featuring spectacular stone masonry, stained-glass windows, artworks and memorabilia, enjoy some of the sculptures accentuating the other fine heritage buildings, shrines, and open spaces along the way. This tour will surprise you with its many stories and connections to our fascinating city community.

One of the oldest cities in Australia, Brisbane was founded upon the ancient homelands of the indigenous Turrbal and Jagera peoples. Named after the Brisbane River on which it is located – which in turn was named after Scotsman Sir Thomas Brisbane, the Governor of New South Wales from 1821 to 1825 – the area was chosen as a place for secondary offenders from the Sydney Colony. A penal settlement was founded in 1824 at Redcliffe, 28 kilometres (17 mi) north of the central business district, but was soon abandoned and moved to North Quay in 1825, opening to free settlement in 1842. The city was marred by the Australian frontier wars between 1843 and 1855, and development was partly set back by the Great Fire of Brisbane, and the Great Brisbane Flood. Brisbane was chosen as the capital when Queensland was proclaimed a separate colony from New South Wales in 1859. During World War II, Brisbane played a central role in the Allied campaign and served as the South West Pacific headquarters for United States Army General Douglas MacArthur. 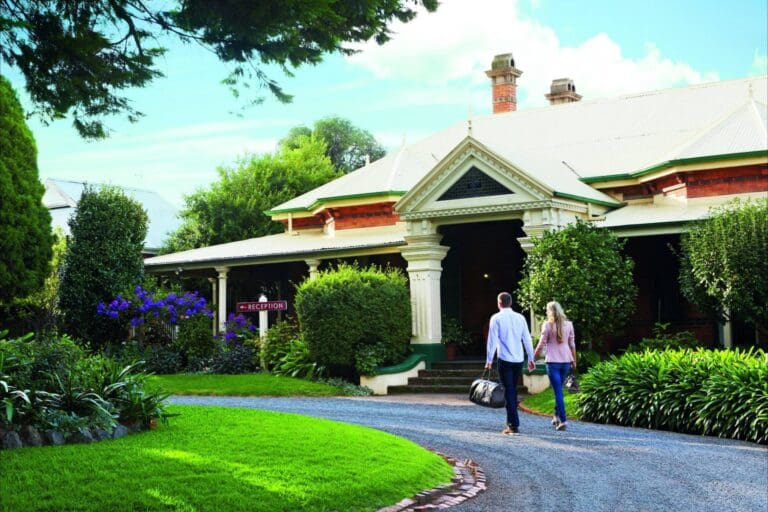 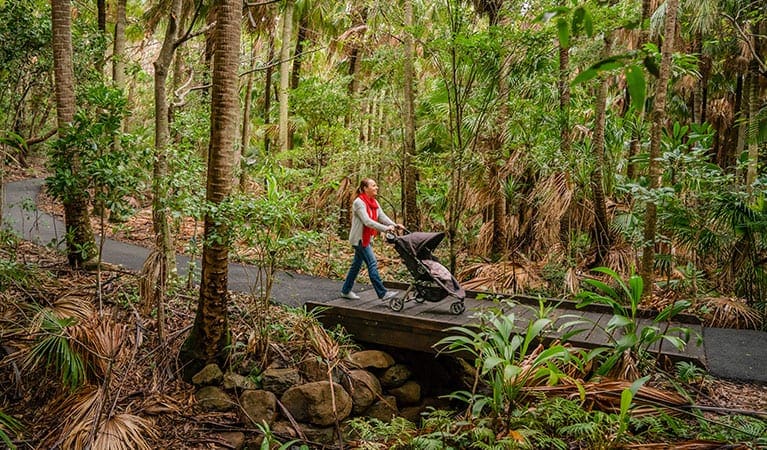