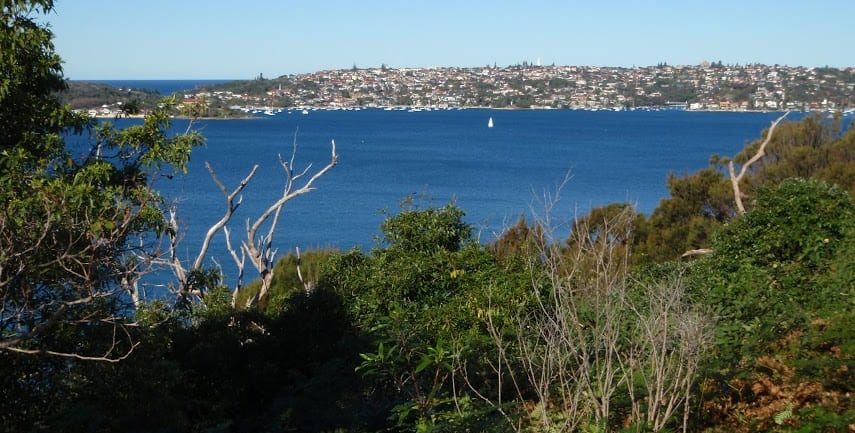 The walk from Chowder Bay to Middle Head is an interesting one passing Georges Head Lookout and its views over South Head and then going up to the WW1 hospital. The track continues with an exploration of the whole of Middle Head including forts a nudist beach (a sidetrip option) and stunning views over the harbour. The walk returns via Chowder Bay Rd which offers a few fortifications hidden in the bush.

Sydney Harbour National Park protects islands and foreshore around Sydney Harbour. Explore Sydney's history on a school excursion or guided tour to enjoy coastal walks, picnics and swimming. Sydney Harbour National Park protects a number of islands and foreshore areas around one of the world's most famous harbours. The park is home to superb swimming spots, bushwalking tracks and picnic areas, which offer a huge range of activities that will have you coming back again and again.

See native wildlife living in rare pockets of bushland once common around Sydney, or take a fascinating walk to explore the park's cultural history. You'll see everything from convict-built buildings and military fortifications to Aboriginal sites and a heritage lighthouse. And with the harbour's staggering coastline creating an endless natural lookout, the park's jaw-dropping views simply have to be seen to be believed. If you're at one of the park's lookouts during winter, be sure to keep a lookout for whales on their annual migration north.