Wadandi Track is a 23km, grade 1 hike located in the Margaret River, Western Australia. The hike should take around 7 hrs to complete.

Formally known as "Rails to Trails" this path is open to walkers and cyclists, the Wadandi Track showcases the heritage of the former Busselton to Flinders Bay Railway. The track takes you through some of the most beautiful natural bush, farmland and vineyaRoads in the Margaret River region, three hours south of Perth.

The track currently begins or ends (depending where you start) at Cowaramup and finishes at Witchcliffe. Passing though peppermint, jarrah and young karri forest the trail provides a firsthand view of the abundant Bird life. The track offers the opportunity to experience the Margaret River region through its natural environment, Aboriginal heritage and the rich history of the industries and communities served by the railway from 1884 to 1957. Along the 5 kilometres north of Margaret River there are numerous bridges crossing a major river and creeks and streams of varying sizes. The trail is easy to navigate with Picnic Areas along the way. The spectacular Birdlife includes yellow robins, parrots and blue wrens and the wildflowers are stunning in Spring (September to December). As it was a railway, the gradient is relatively flat, and the terrain is generally gentle. However, it can get moderate in some places and a mountain bike is recommended. HISTORY The railway line was built in the 1880s by prominent timber businessman M. C. Davies, who laid a number of lines to take timber from his mills to jetties at Hamelin Bay and Flinders Bay for export. By 1916 the timber industry had declined and the railway from Augusta to Margaret River was bought by the WA Government. It was extended to Busselton by 1925 to service the remaining timber industry, the original group settlements, farming and domestic passengers. As the road network improved, more of the cartage was done by trucks and the Busselton to Flinders Bay branch railway eventually closed in 1957, after which most of the rail line and sleepers were salvaged for other uses. A handful of sleepers and rail line can still be spotted today and some major elements of the railway infrastructure remain in place. These include the original railway formation; cuttings; embankments; and many of the bridges and culverts. Since the closure of the railway, several roads and some public facilities have been constructed on the trail reserve. Some parts of the reserve were leased to adjoining landowners. While all of these leases have lapsed or were terminated, some of the activities that were permitted under the conditions of these leases are still taking place within the reserve - including grazing, plantations, dams and quarrying of local resources. TRAIL SECTIONS AND DISTANCES There are four discrete sections that can be traversed: Cowaramup-Carters Road 11km Carters Road-Margaret River 3.4km Margaret River-Gnarawary Road 4.1km Gnarawary Road-Witchcliffe 4.6km FACILITIES Parking is available at the following locations: • Cowaramup - next to the Fire Station • Carters Road - formal Car Park • Margaret River - off Clarke Road next to former Goods Shed • Gnarawary Road - formal Car Park Public toilets are located at the following locations: • Cowaramup - next to the Fire Station, in Pioneer Park and Cowaramup Hall • Margaret River - Rotary park, Old Settlement, Memorial Park, Fearn Avenue • Witchcliffe - Bussell Hwy

Flanked by national parks including towering forests, pristine coastlines and rugged granite outcrops, the Margaret River region is the quintessential Western Australian holiday destination. This is award-winning wine country with a thriving art scene, incredible hiking trails, and a distinctly circular food philosophy with a great respect for the land. With sheltered bays to the north, vineyards and surf coast along its length, and two oceans meeting at the southern tip, it’s time to rediscover The Margaret River Region. 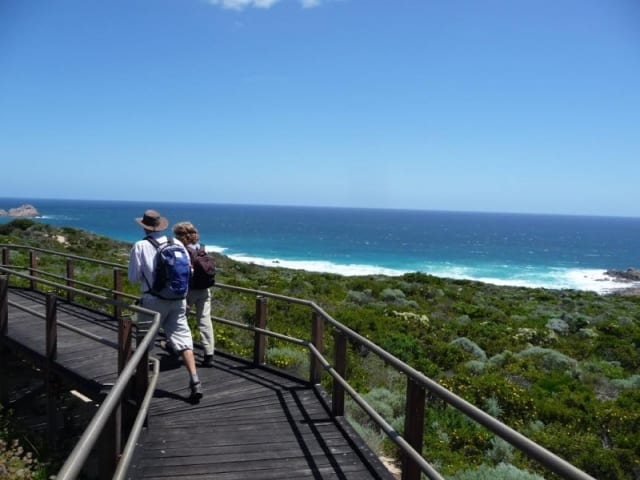 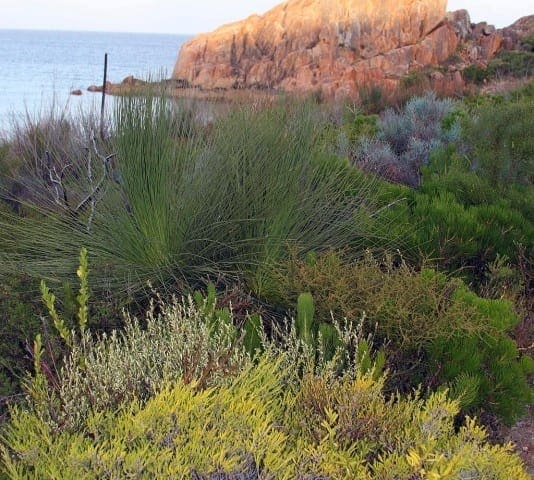 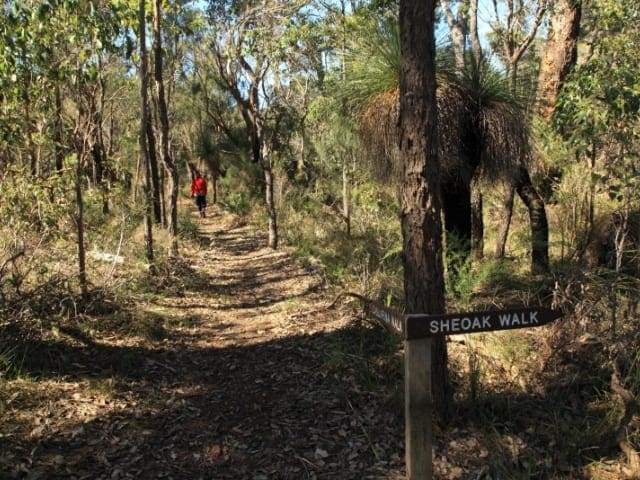