Skink Circuit is a 1.8km, grade 1 hike located in the Mark Oliphant Conservation Park, South Australia. The hike should take around 45 mins to complete.

The Mark Oliphant Conservation Park is a park with stringybark forest and numerous walking trails. The park entrance appears rundown, but don't be deceived - this is a gem of a park for walkers. Trails are marked, and firetracks named with street signs. There is no trail information at the carpark. The oval has a modern shelter, but there are no other park facilities.

We feature four walks in the park:

This short trail is on walking trail and fire track.

Follow the walking trail through the forest. The trail is marked and easily followed. 650 metres of this trail is along the quiet dirt Evans Drive (both the entrance and exit are clearly marked, don't be tempted by the numerous dead-end indistinct walking trails leaving the road).

This hike follows the gully up into the waterfall. The waterfall is a series of two large rockfaces, but is generally only likely to be flowing in winter and early spring.

Combine the above three smaller loops into a larger hike.

Stringybark dominate the forest canopy, and there is a small stand of candlebark gums near the Loftia oval. This tall eucalypt with white bark is rare and only found in the higher rainfall areas of the Adelaide Hills. Tiny patches of pink gum, manna gum and blue gum also occur in the park. In the forest understorey there are many spring-flowering shrubs, including myrtle-leaved wattle, beaked hakea and large-leaved bush-pea.

There is a variety of wildlife located in the park, including the rare southern brown bandicoot and yellow-footed antechinus, along with several lizard, snake and frog species. Numerous bird species are also found in the park including the superb fairy-wren, scarlet robin, golden whistler, Adelaide rosella and honeyeater species.

The park was renamed in 1996 in honour of former state Governor Sir Mark Oliphant's contribution to conservation (the park was formerly called Loftia Recreation Park).

Renamed in honour of former state Governor Sir Mark Oliphant's contribution to conservation, Mark Oliphant Conservation Park provides plenty of bushwalking opportunities to enjoy the forest landscape. Look out for the native birds that are commonly seen in the area, including the scarlet robin, golden whistler and the Adelaide rosellas. The park is also an important habitat for the nationally endangered southern brown bandicoot. 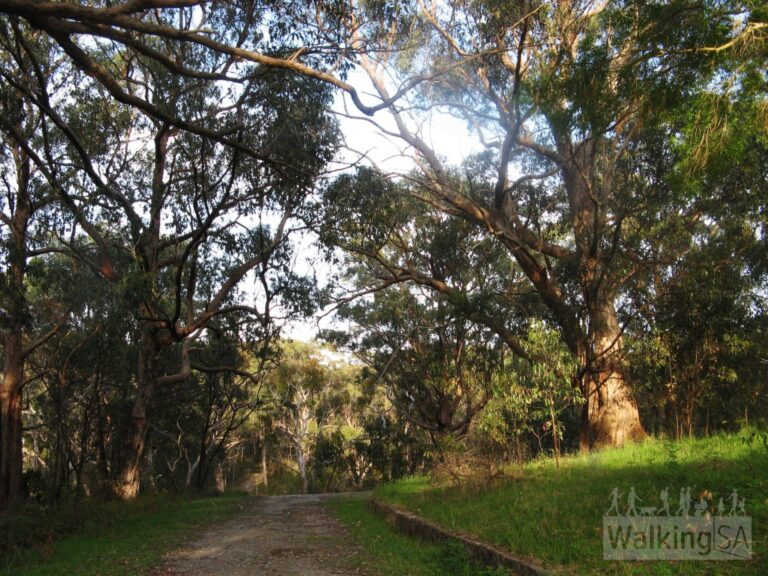 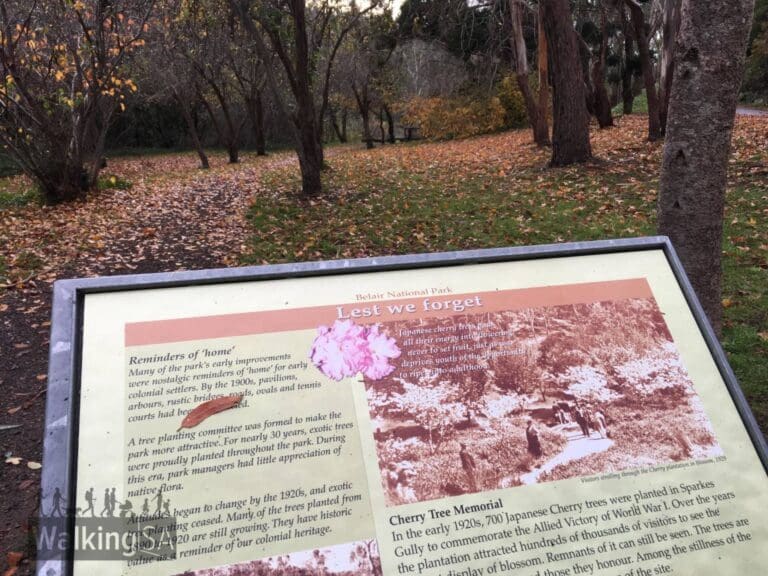