Rawnsley Bluff Hike and Wilpena Pound Lookout is a 11.3km, grade 4 hike located in the Rawnsley Park Station, South Australia. The hike should take around 5 hrs to complete.

From the carpark inside Rawnsley Park Station the walking trail begins by following the creek bed, then climbing the foothills of the main range (Bonney Sandstone). The trail gradually steepens until you reach Lone Pine Lookout, providing views along the escarpment and to Elder Range. From here the trail becomes less steep as you approach the summit.

At Rawnsley Bluff there is a dry stone survey cairn, constructed by Samuel Parry in 1858 as a trigonometrical survey marker.

Rawnsley Bluff was named after H.C. Rawnsley who falsely presented himself as a surveyor to the Governor of South Australia in 1850. Within three months he was found to be incompetent and discharged.

On the escarpment, take the left fork for 600m to reach Wilpena Pound Lookout (4 hours return).

The right fork leads to Rawnsley Bluff, which is 1.5km further down the trail (5 hours return).

Rawnsley Park Station is owned and managed by fourth generation Flinders Ranges’ residents, Tony and Julieanne Smith. The station has been in the Smith family since 1953, and was originally owned by Tony’s father, Clem Smith. Initially devoted to sheep shearing, the station ventured into tourism in 1968, when the first cabins were opened and sheep shearing demonstrations began.

Tony and Julieanne took over Rawnsley Park in 1985 and, since then, have transformed a small, struggling sheep station into an award-winning tourism facility that attracts 20,000 visitors each year. Though tourism is the main industry on the property, the Station still runs 2000 sheep. 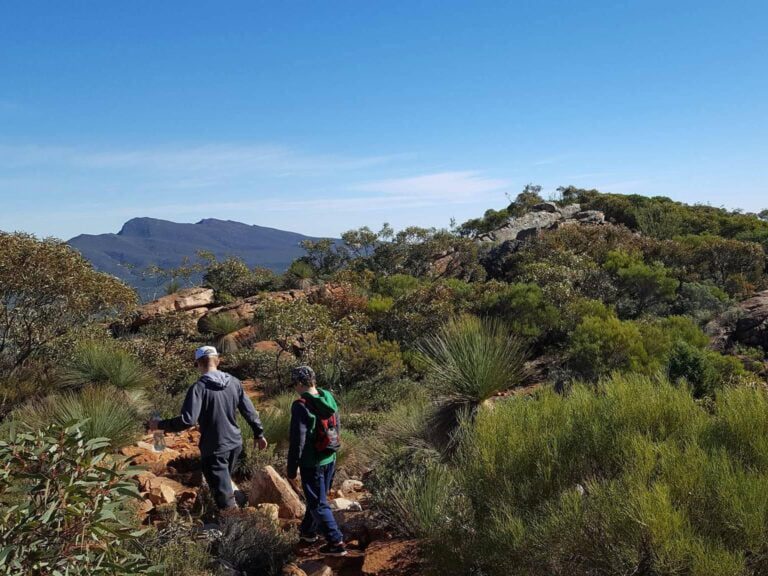 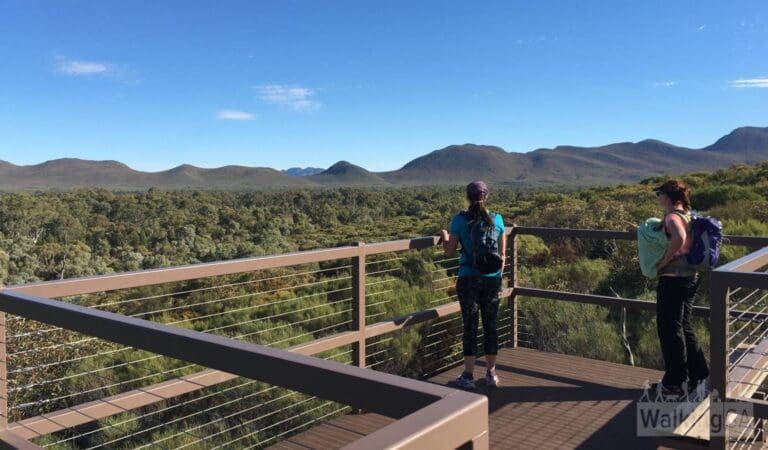 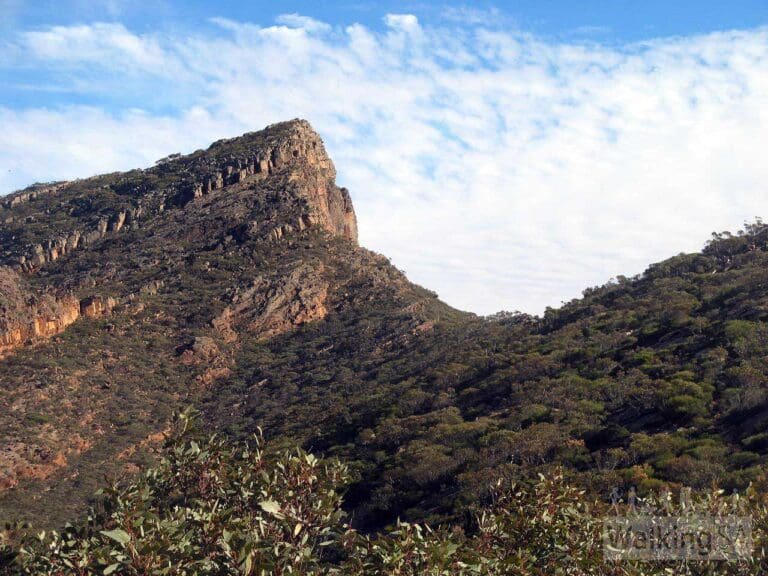 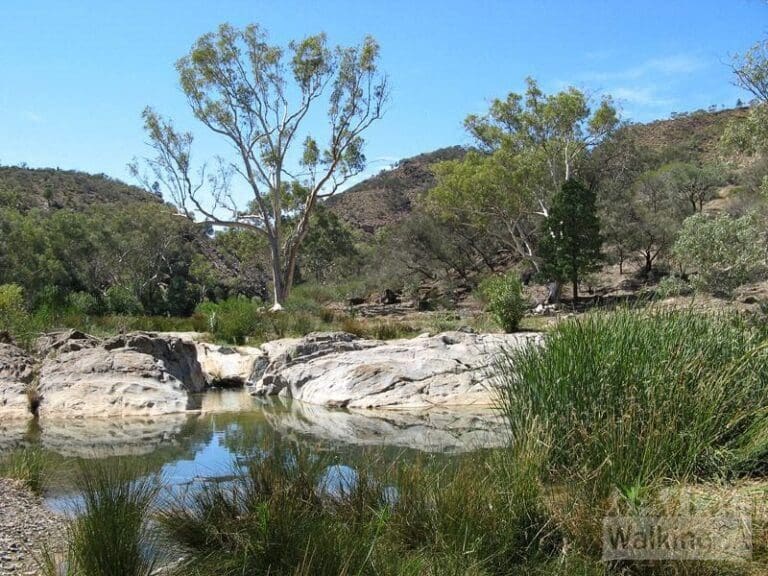