Melville Caves Loop is a 1km, grade 3 hike located in the Kooyoora State Park, Victoria. The hike should take around 1 hr to complete.

Melville Caves, named after robber and rogue “Captain Melville”, has a rich history and offers fine views from giant rocky outcrops. There are two hikes that allow you to explore the Melville Caves. One is a loop, the other a return hike. 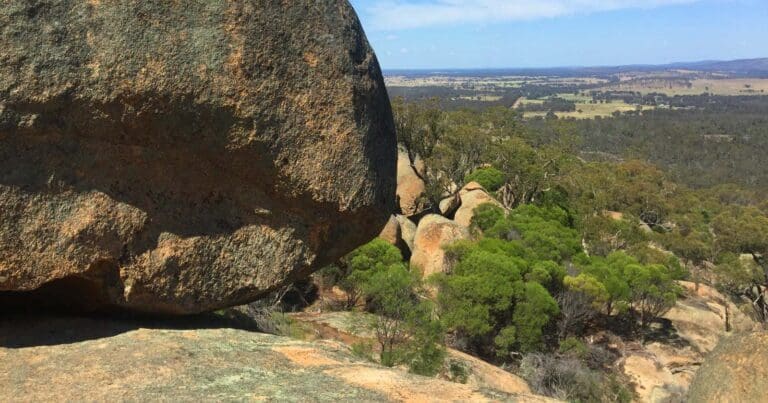 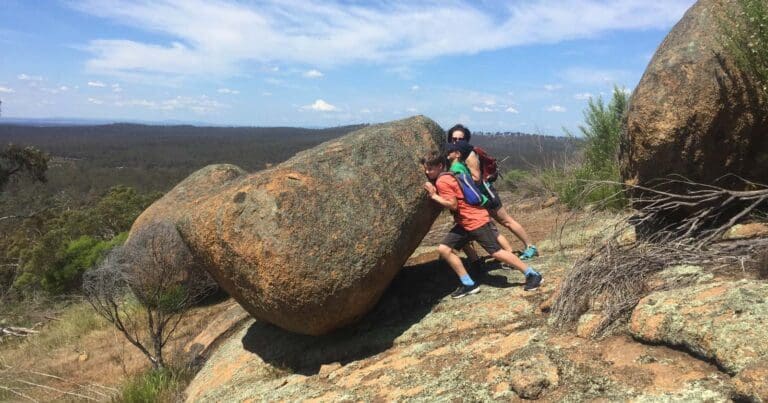 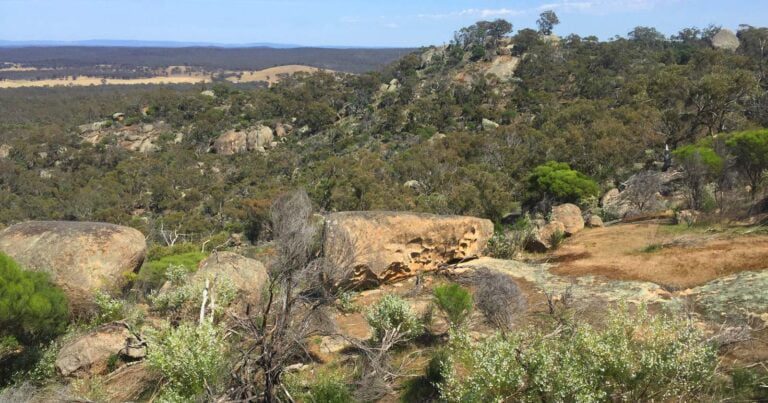