Lower Portals track, Mount Barney is a 7.4km, grade 5 hike located in the Mount Barney National Park, Queensland. The hike should take around 4 hrs to complete.

The Lower Portals track is in Mount Barney National Park. The distinctive peaks of Mount Barney, Mount Maroon, Mount May, Mount Lindesay, Mount Ernest, Mount Ballow and Mount Clunie make up Mount Barney National Park. These rugged peaks are the remains of the ancient Focal Peak Shield Volcano which erupted 24 million years ago. The park has extremely varied vegetation with open forests around the foothills of the peaks, subtropical rainforest above 600 metres and montane heath shrublands towards the summits.

Mount Barney National Park is a national park in Queensland (Australia), 90 km southwest of Brisbane. It amalgamated the adjacent Mount Lindesay National Park in 1980. It is part of the Scenic Rim Important Bird Area, identified as such by BirdLife International because of its importance in the conservation of several species of threatened birds.

Mounts Barney, Maroon, May and Lindesay rise majestically above the surrounding farmlands in Mount Barney National Park on the Queensland/New South Wales border. These rugged peaks are the remains of the ancient Focal Peak Shield Volcano which erupted 24 million years ago. Mount Barney (1359m) is the second highest peak in south-east Queensland and has some very rare and unique plants. The town of Rathdowney is closest, 15 km to the northeast. This spectacular park became part of the World Heritage Gondwana Rainforests of Australia (formerly known as the Central Eastern Rainforest Reserves) in 1994.

The park is dominated by the grand twin peaks of Mount Barney. Surrounding these peaks are numerous mountains, steep valleys, caves, deep rock pools and lots of woodland forest. The park also contains the peaks of Mount Ballow, Mount Ernest, Mount Maroon and Mount May. 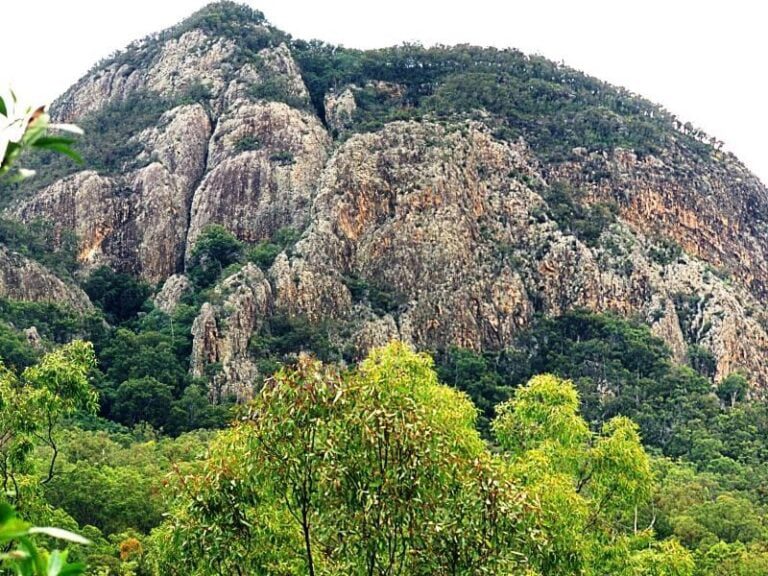 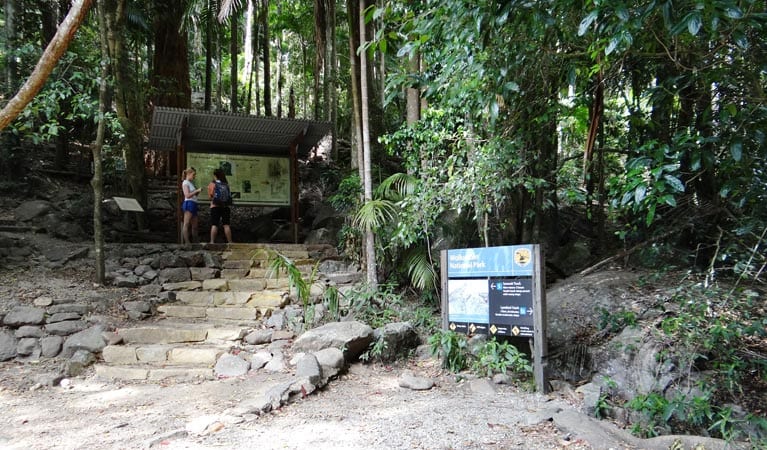 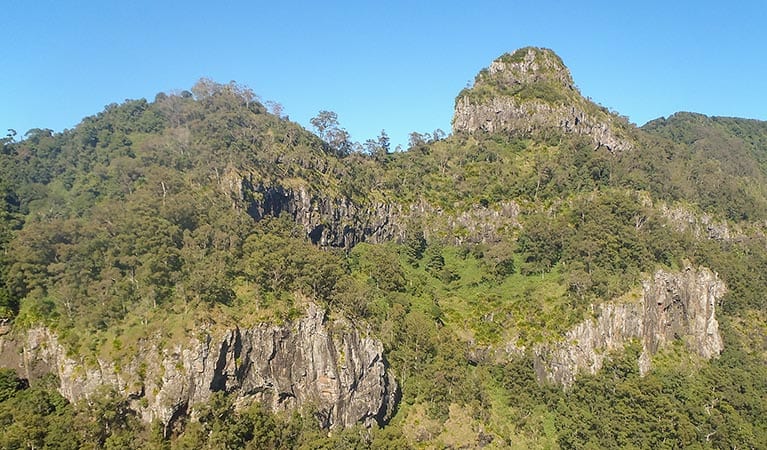