Franklin River Nature Trail is a 1.5km, grade 1 hike located in the Wild Rivers National Park, Tasmania. The hike should take around 45 mins to complete.

Those travelling between Queenstown and Derwent Bridge will cross this well-known wilderness river on their way. Plan a rest stop here and enjoy the tranquility of water and rainforest.

The Battle to Save the Franklin
The Franklin was at the heart of the largest conservation battles in Australian history when environmentalists fought to save the river from being dammed. The issue dominated Tasmanian politics throughout the late 70s and early 80s and caused great rifts between those who supported the construction of the dam and those who sought the preservation of the wilderness values of the region.

In order to stem the growing wave of concern over the construction of the dam, the State Labor Government of Premier Doug Lowe sought a compromise, passing legislation that paved the way for the construction of a dam on the Gordon-above-Olga, an alternative that did little to appease either pro or anti dam groups. In 1981 a referendum was held in an attempt to resolve the issue, giving the Tasmanian people the opportunity to express their support for the construction of either the Gordon-below-Franklin or the Gordon-above-Olga scheme. The option of no dams, however, was withdrawn. This resulted in a staggering 44% of the electorate casting an informal vote by writing, 'No Dams’ across their ballot ticket.

The campaign to save the Franklin River, clearly lost on political grounds, shifted emphasis, with the organisation of what was to be one of the largest acts of mass civil disobedience seen in Australia. Protesters chained themselves to gates at the HEC compound in Strahan and formed blockades in rubber duckies at Warners Landing. As boat load after boat load were arrested, new waves of protesters came to take their place. The campaign continued throughout the summer of 1982-3 and resulted in the arrest of 1272 persons.

On 31 March 1983, the Hawke Government, which had recently been elected into office on an anti-dam platform, passed regulations forbidding HEC works within the World Heritage Area. Despite this, the HEC continued with the construction of works while the Tasmanian Government’s challenge to the validity of the legislation was heard in the High Court. It was the decision of the High Court on the 1 July 1983 which, after a four to three majority ruling, prevented the damming of the Franklin River. The listing of the Tasmanian Wilderness as a World Heritage Area in 1982 was an essential component in the landmark decision to halt the construction of the dam, but listing also gave recognition to the natural and cultural values which make the area of outstanding universal significance.

Easy walk that may suit some wheelchair users and those with strollers. 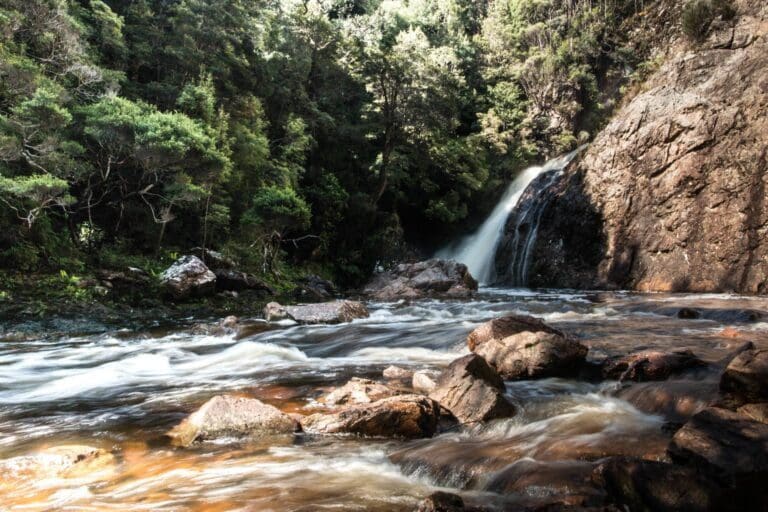 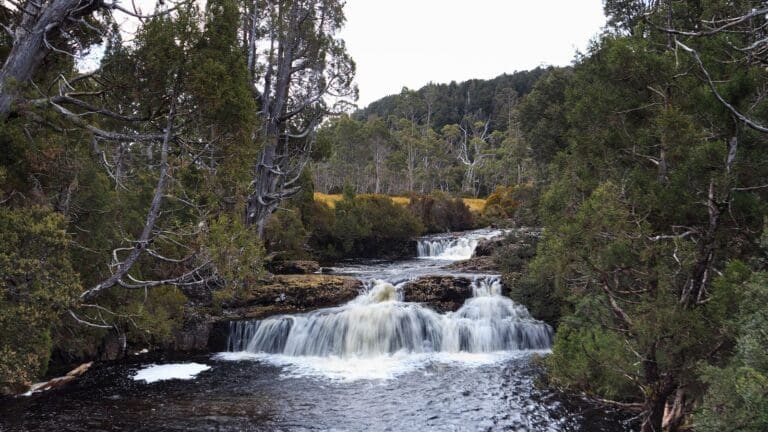 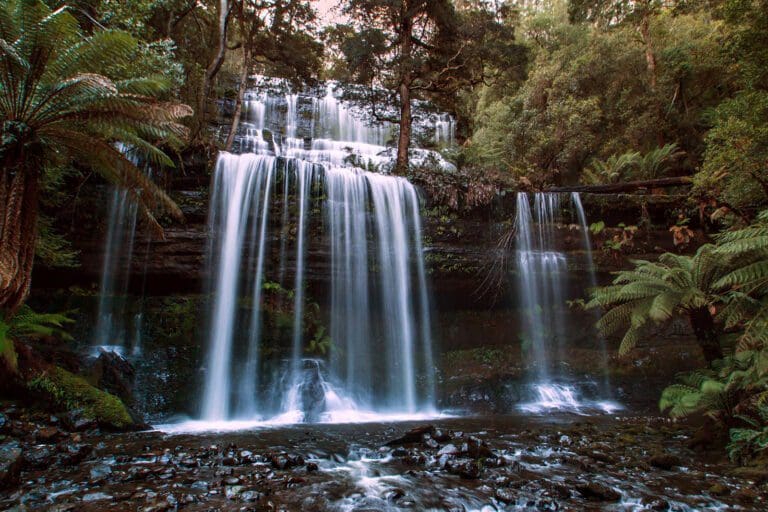