Bellarine Rail Trail is a 35km, grade 2 hike located in the Bellarine Peninsula, Victoria. The hike should take around 2 days to complete.

The Bellarine Railway operates a tourist railway between Drysdale and Queenscliff, and the walking track runs parallel to the railway in this 16 km eastern section. The route traverses farmland with scattered patches and strips of native vegetation, mainly eucalypt woodland. The line was opened from Geelong to Queenscliff in 1879 to carry soldiers and materials to assist in the defence of Port Phillip Bay from possible attack by the Russians. It also carried holiday makers to the popular seaside resort of Queenscliff. The line was closed in 1976, but the section from Drysdale to Queenscliff was reopened as a tourist railway in 1981. It officially became the Bellarine Rail Trail in 2000.

The gradient is mostly easy and flat with a gradual climb in some places. Families with young children often choose to avoid the return uphill climb from Queenscliff to Mannerim by either hopping on the steam train or arranging other transport.

The Bellarine Peninsula is a peninsula located south-west of Melbourne in Victoria, Australia, surrounded by Port Phillip, Corio Bay and Bass Strait. The peninsula, together with the Mornington Peninsula separates Port Phillip from Bass Strait. The peninsula itself was originally occupied by Indigenous Australian clans of the Wathaurong nation, prior to European settlement in the early 19th century.[1] Early European settlements were initially centred on wheat and grain agriculture, before the area became a popular tourist destination with most visitors arriving by paddle steamer on Port Phillip in the late 19th century. 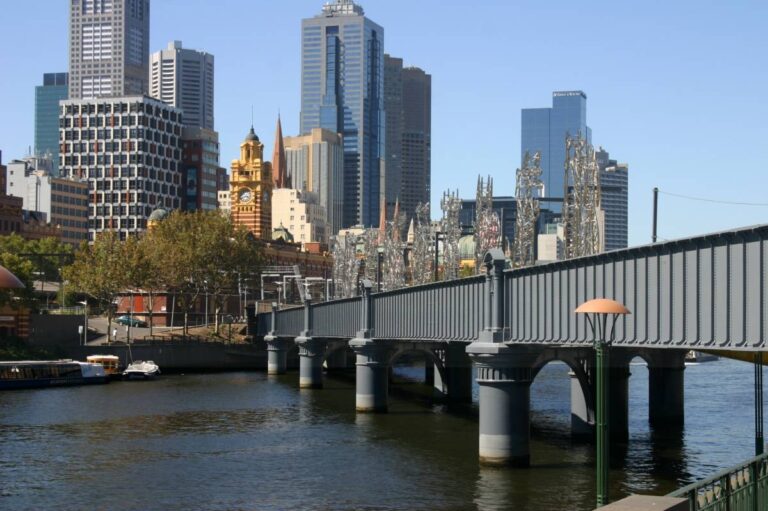 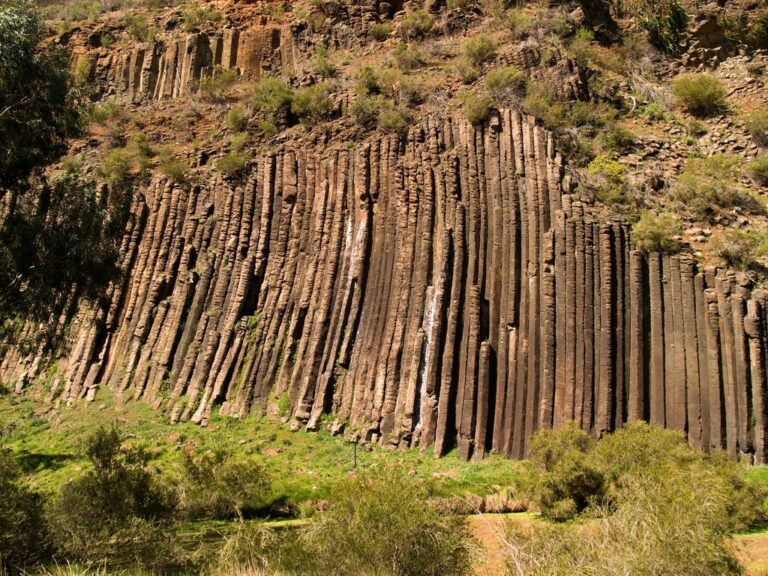 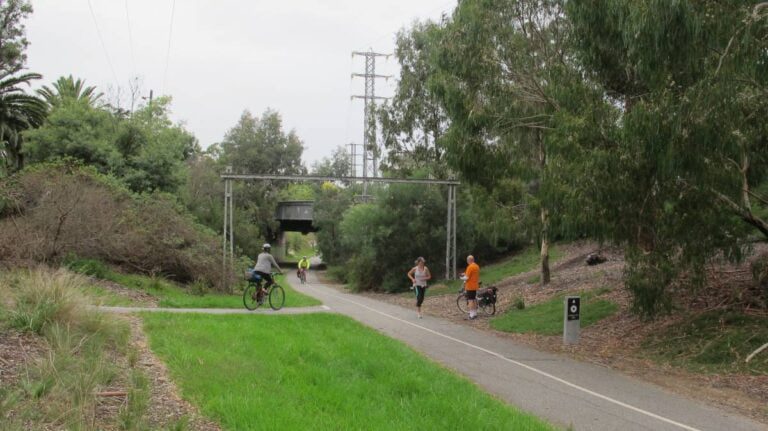