Atherton Tablelands Rail Trail is a 14km, grade 3 hike located in the North Queensland, Queensland. The hike should take around 4 hrs to complete.

The Atherton-Walkamin rail trail begins at Platypus Park, at the southern end of Atherton township. It skirts around the centre of Atherton, and includes the Atherton Mountain Bike Skills Park and mountain bike trailhead which now has two trails that connect the township with the Atherton Forest Mountain Bike Park. The rail trail heads north to Tolga, passing just east of the Tolga Scrub, a small remnant of Mabi forest which once covered most of the Atherton Tablelands. From Tolga the trail heads to Rocky Creek which housed the largest military hospital complex in the southern hemisphere during World War 2. Between 1942-5, approximately 60,000 Australian soldiers were treated here for war-related conditions. The rail trail passes beside the Rocky Creek igloo, one of the military complex’s remaining buildings which is now being restored by the local Rotary Club. Across the road from the igloo, is the Rocky Creek campground and war memorial park, on the site of what used to be the general hospitals’ laundry and medical stores. The memorial park has a number of military unit plaques representing units that had a connection with the Rocky Creek Australian Army hospital, or that trained or provided unit support on the Atherton Tablelands during World War 2. The park is regularly visited throughout the year and becomes the focus of Victory in the Pacific celebrations each year. The rail trail currently ends at the Rocky Creek bridge, however work is continuing a further six kilometres northward to Walkamin (Figure 1B).

The Mareeba to Atherton section of the Cairns to Ravenshoe railway line opened in 1903. The railway line extending to Herberton to transport tin ore to the coast was officially opened in October 1910, and the line eventually reached south to Ravenshoe in 1916. As Queensland’s rail traffic decreased due to improved road networks and increased car ownership, Queensland Rail began closing branch railways that were no longer economical to operate. The rail service beyond Atherton ended in 1988 and the last train to Atherton ran in 2004. A tourist railway train operating between Atherton and Herberton ceased operations in 2003.
The Friends of Atherton Tablelands Rail Trail Inc. (FATRT) was formed in 2007 and one of its early initiatives was to assess and develop the rail trail potential on the Tablelands. A feasibility study was commissioned in 2008, and with the support of the Tablelands Regional Council, the last six kilometres of the 20km rail trail between Atherton and Walkamin is now nearing completion. The 14km trail which is open between Atherton and Rocky Creek has proved to be extremely popular with walkers, joggers, bike riders and horse riders

Atherton to Walkamin in North Queensland

Starting just south-west of Cairns and rising more than 700m above sea level, the Atherton Tablelands is a lush, fertile region of rainforest, wetland and savannah. An ancient coral reef has eroded over centuries to form rugged limestone caves in Chillagoe and nearby volcanic crater lakes sit amongst a series of tumbling waterfalls. 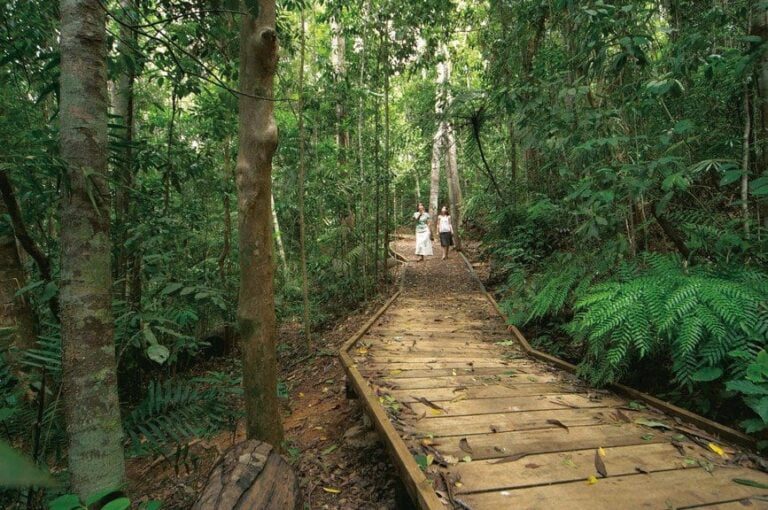 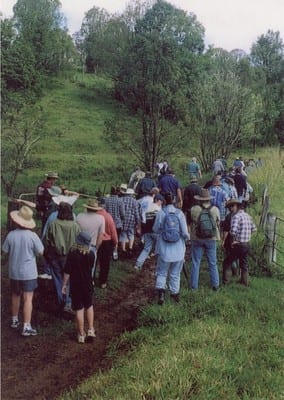 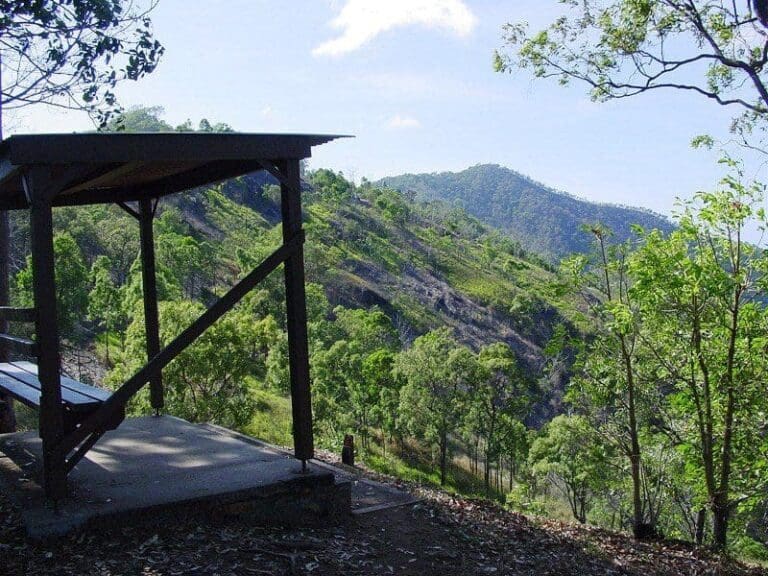 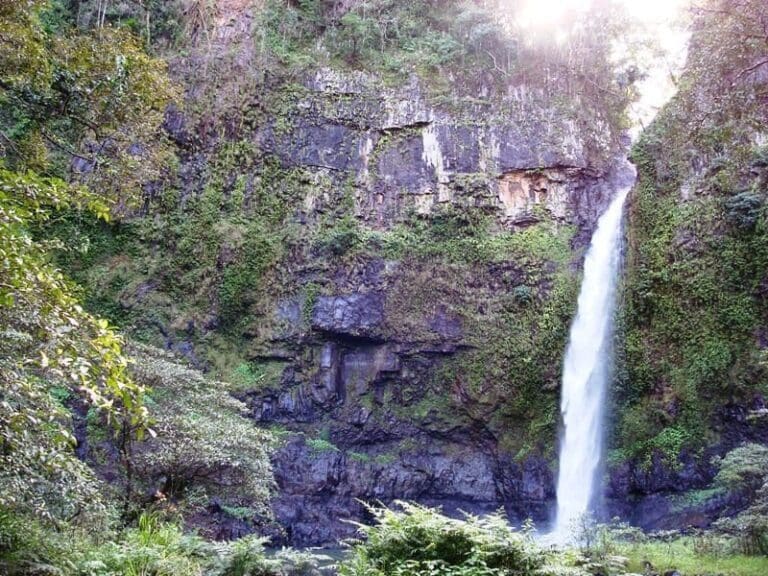