In 1833 the Colonial Office instructed Governor Bourke to send an expedition along the Darling River from the present town of Bourke to see if it was the same as the one Sturt had seen to the north of the Murray in 1830. Mitchell was given the command of the party. Travelling SW they reached Menindee, where 7 convicts in the party sent to fetch water were reported to have been attacked by a group of Aborigines. Convict fired muskets into the group and killed at least one woman and her child. This, and a latter incident, cast a shadow over the Major’s future prospects. He wrote ‘I was indeed paying dearly for geographical discovery…it seemed impossible in any manner to conciliate these people’. Mitchell turned back at that point, having considered that he had fulfilled his task which, incidentally, proved that Sturt was right and that he was wrong in thinking that the Darling must eventually flow north.

Governor Bourke thought that the matter had not been proved, since there was an unexplored gap of 150 miles of the Darling River between Menindee and the Murray River, and he wanted certainty. Mitchell was appointed again. And so began the third expedition in 1836, with 25 Europeans, 6 Aborigines (collected along the way), 11 horses, 52 bullocks, 100 sheep, 22 carts and a boat carriage with 2 boats. It must be wondered what the Aborigines thought when they saw this train extending perhaps 500 m!

In June of 1863, then Surveyor General of NSW Major Thomas Mitchell, having surveyed the meeting point of the Darling and Murray rivers (and finding himself in a running conflict with a group of local Aboriginals), turned south east, '...in the hopes of finding a better country'.

It was on Major Thomas Mitchell's third major survey in 1836 that he crossed the Murray River into what is now Victoria, beginning one of the most important expeditions in Australian settlement history.

Scottish-born Major Thomas Livingstone Mitchell was Surveyor-General of the Colony of New South Wales from 1827 until his death in 1855. Taking up the post at age 36, he became responsible for a territory that extended from Bass Strait to the middle of Queensland.

It was on his third major survey in 1836 that he crossed the Murray River into what is now Victoria, beginning one of the most important expeditions in Australian settlement history.

Mitchell’s military training set him up as an acute observer of topographical features, and he was an accomplished draftsman. His task on this expedition was to trace the course of the Darling River, which was suspected to eventually run into the Murray, and follow it to its source, surveying land that might prove fertile for pastoral settlement.

With him was a party of Aboriginal guides and white explorers, including convicts, and a team of bullocks. Of particular importance to his expedition was a Wiradjuri man known to Mitchell by the English name of Piper, who originated from Bathurst, New South Wales. Piper assisted the party to move through already settled Aboriginal peoples' lands.

Having traced the Darling to the Murray, Mitchell and his party crossed the mighty river near Swan Hill. As they moved along their trail, they met with many groups of First Australians. Some of these encounters were peaceful, but others were not without bloodshed. A number of Aboriginal people were killed, in particular, by ambush at Mt Dispersion on the Murray in 1836.

The party continued south-west and discovered fertile river-fed country. Mitchell recorded in notebooks and sketches his impressions of the region’s varied and verdant landscape, which contrasted greatly with the dry interior he had earlier mapped. He named the region Australia Felix and believed himself to be ‘the first European intruder on the sublime solitude’ of the area.

It was upon his approach to Portland Bay on the region’s southern coast that his notion was disproved. Although the area was known as a whaling post, it had not been officially settled by Europeans. When cattle tracks and boot prints were identified, however, the party was led to discover the Henty brothers.

This family of English squatters had established a flourishing pastoral community, and Mitchell shared with them his knowledge of the fertile grazing lands through which he had travelled. The Hentys are now regarded as Victoria’s first European settlers.

Mitchell’s party had surveyed south from Swan Hill to Mt Hope, Pyramid Hill, the Grampians, the Glenelg River, Fort O’Hare and Cape Nelson to reach the river’s end at Portland. From there, they headed north-east to the top of Mt Macedon, from which height they could see smoke rising from the Indigenous settlements in Melbourne, before setting their sights north again towards Sydney.

You can follow parts of Major Mitchell’s historic expedition across Victoria via signposts and markers along the Major Mitchell Trail.

Mitchell crossed back into NSW on October 18, 1863, four months after venturing south from his investigation of the Murray Darling system.

Located just over 6 and a half hours northwest of Melbourne, getting to Mildura is easy thanks to a great range of major highway networks, bus and rail services as well as regular flights. The Mildura airport is just 11km, or about a 10 minute drive, from the centre of town meaning there’s no need to hire a car if you do not wish to. The journey is an affordable taxi ride and there are also shuttle buses available. Flights operate daily from Melbourne to Mildura with both QantasLink and Virgin Blue.

The mighty Murray River borders the state to the north providing irrigation for farmlands and wineries, a venue for a wide variety of watersports and a colourful past built around paddlesteamers and historic ports.

A visit to the historic area of the Goldfields offers the chance to experience the bygone days of the goldrush which made Victoria the wealthiest state in the nation. Towns such as Ballarat and Bendigo boast a wealth of historic architecture as a reminder of their wealthy past.

The massive rock outcrops and deep gorges of the Grampians provide a backdrop for and rich farming region which produces some of Australia's best wines.

Along the south-west coast, the Great Ocean Road traverses one of the most spectacular coastlines in Australia passing the renw'n Twelve Apostles and some of the best surfing beaches in the country. 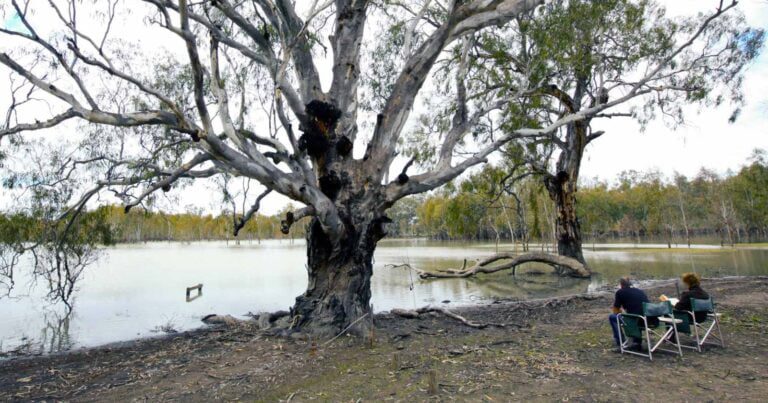 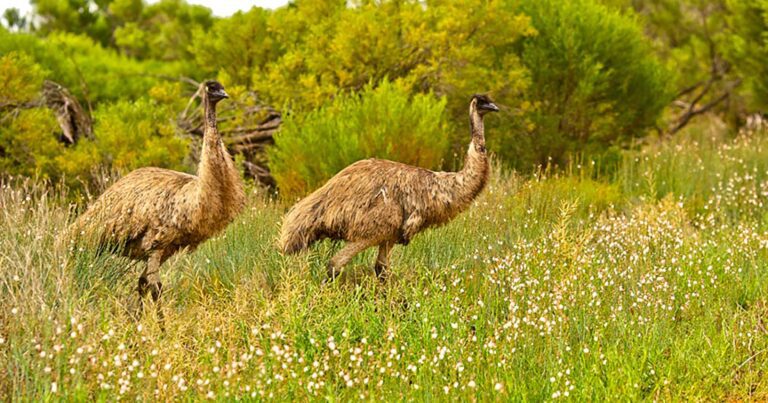 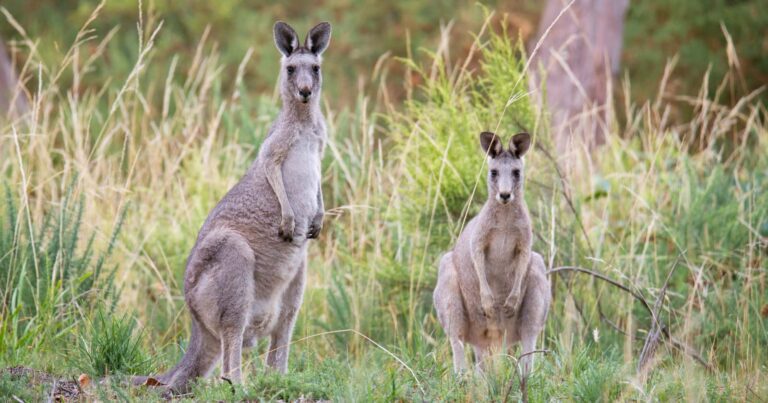 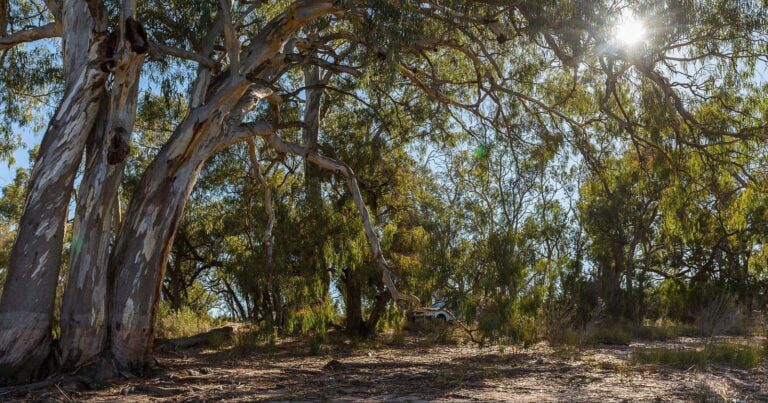