No camping trip is complete without toasted marshmallows around the campfire. Add a couple more ingredients and you have a mouth-watering dessert: s’mores. Taking inspiration from American campers and their favourite combinations, we’ve compiled 10 s’mores recipes and variations for your next camping trip. You’re in for a treat.

So what is this delectable dessert? A s’more is assembled in three layers, starting with a toasted marshmallow in the middle, surrounded by pieces of chocolate and biscuits on the outside. It’s basically a gooey sandwich that gives you a taste of heaven.

For a traditional s’more you’ll need:

Another staple meal around the campfire is jaffles. These are like a toasted sandwich and are usually made with baked beans, cheese and tomato or some other savoury filling. If you want to go down the sweet road instead of savoury, turn your jaffle into the perfect dessert by spreading Nutella or peanut butter on two slices of bread followed by a layer of marshmallows. Once packed into the jaffle iron, place it in or above the campfire and leave for 5 minutes or until the marshmallows have melted completely and the bread is lightly toasted. Remove from the jaffle iron and devour.

S’mores on the Coals

For something a little bit different and extra indulgent – substitute the crackers for cinnamon donuts. Cut the donuts in half and cover with your favourite chocolate spread (Nutella works well here). Flatten the marshmallows in your hand and place them on the chocolate, put the top back on and then wrap it in foil and place on the hot coals. Let bliss ensue.

We’re calling these deluxe s’mores because they are packed with an extra layer of goodness to take your traditional s’more to the next level. Add a layer of sliced banana, apple, thinly cut strawberry pieces or raspberries between the chocolate and toasted marshmallow layer for added flavour and texture.

While plain, sweet biscuits are the traditional s’mores base, try experimenting with different biscuits to create a new flavour combination for your campfire s’mores. You could use chocolate coated biscuits, shortbread, chocolate chip cookies, classic ANZAC biscuits or Jatz for a burst of sweet and savoury. 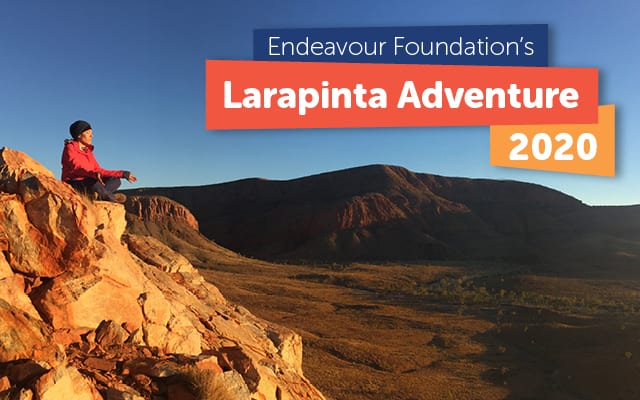